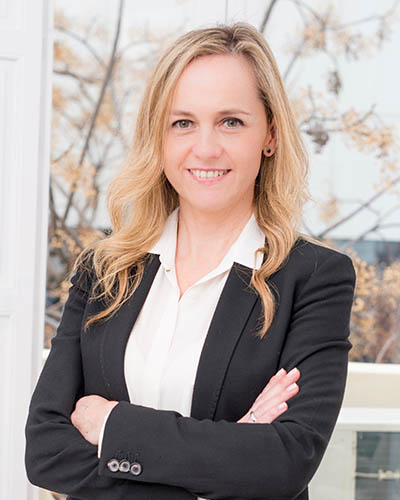 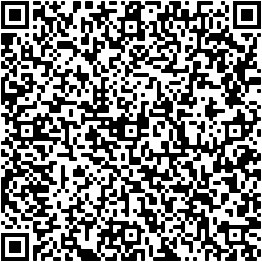 She started working in Madrid with a top Spanish Law Firm specialising in IP matters, where she acquired an in-depth knowledge on litigation. She then moved to Alicante and specialised in EU Trademarks as well as in Spanish IP matters while working as the Manager of the Alicante office for one of the most important Spanish agencies. In 1998, she joined Marks & Clerk, where she handled IP matters including litigation and prosecution before the Spanish Patent and Trademark Office and the EUIPO.

Furthermore, by the end of 2012, Rosalía founded Interty, which is an Association whose goal is to promote cooperation amongst its members through the exchange of IP information. At present, Interty has a wide network with over 40 members from all continents and continues to grow every year.

During this period, Rosalía worked closely with clients from all over the world and in different fields such as clothing, toys, furniture, foodstuff and tobacco.

Rosalía is fluent in English, has published articles in several specialised journals and has lectured widely on these matters and particularly on EU and Spanish Trademarks.

Furthermore, the prestigious magazine World Trademark Review included Rosalía amongst the best professionals specialising in trademarks in Spain in 2018, 2019, 2020 and 2021 as well as her firm, Ballester IP.